She was born of a c-section. When the doctors asked about any prescriptions I may have I told them about my Arizona Medical MMJ card. DCS was contacted and without testing Leah, they proclaimed “BORN SUBSTANCE EXPOSED”

This is the letter written on my behalf by the chief doctor:

To Whom it may concern,

I saw Leigh King 12/20/14 at Scottsdale Healthcare Shea during her post-operative stay from a cesarean delivery of her healthy baby. She had moved to Black Canyon City, where maternity care was difficult to obtain and had received care from a midwife in the Prescott area. She has a long-standing problem with back and leg pain (s/p MVA) for which she has received a medical marijuana card when this drug was found to be effective for managing her pain. She reported using it only 1-4 times per month during her pregnancy—as little as possible—wanting to expose the baby to the minimal amount. She also ingested the marijuana rather than smoking it to avoid the decrease in oxygenation.

She was under the impression that the pediatrician she had seen in the hospital preferred that she convert to narcotics for her pain management in order to safely breast feed. I suggested that this was not a good approach when considering both mom and baby. Leigh had not liked the way the Percocet had affected her post operatively and didn’t want to get started on it. She was relying on only non-narcotics for pain relief, which is unusual for cesarean delivery recovery, and indicated a person with a high pain threshold. The latter is what gave me pause in considering her “dependence,” as her reluctance to use narcotics did not fit with a pain history, nor to a person who is overly-reliant upon medication.

After discussing her very infrequent use of medical marijuana and observing her motivations to do whatever was best for her baby, I did not feel at all comfortable starting her on narcotics. In fact, I applauded her efforts to avoid medications which could, even potentially, get her into any dependent situation. Given the rarity of her marijuana use, it seemed preferable to continue her current management for the time being, but to establish care with a reputable pain management care team as soon as possible. This was indeed my recommendation to her.

She is planning to see Phoenix Perinatal Associates for her post-op visit in a week or so, and I suggested that she speak with them about proper referrals on the west side of town to be more convenient for her. I don’t know the medical personnel well there but PPA has offices close to where Leigh would come into town and would be more able to meet her needs.

I hope this helps your evaluation. It was my observation and assessment that Leigh and her partner had the best interest of their new baby up front and central in their concerns, and that Leigh was willing to make necessary sacrifices for the baby’s welfare. 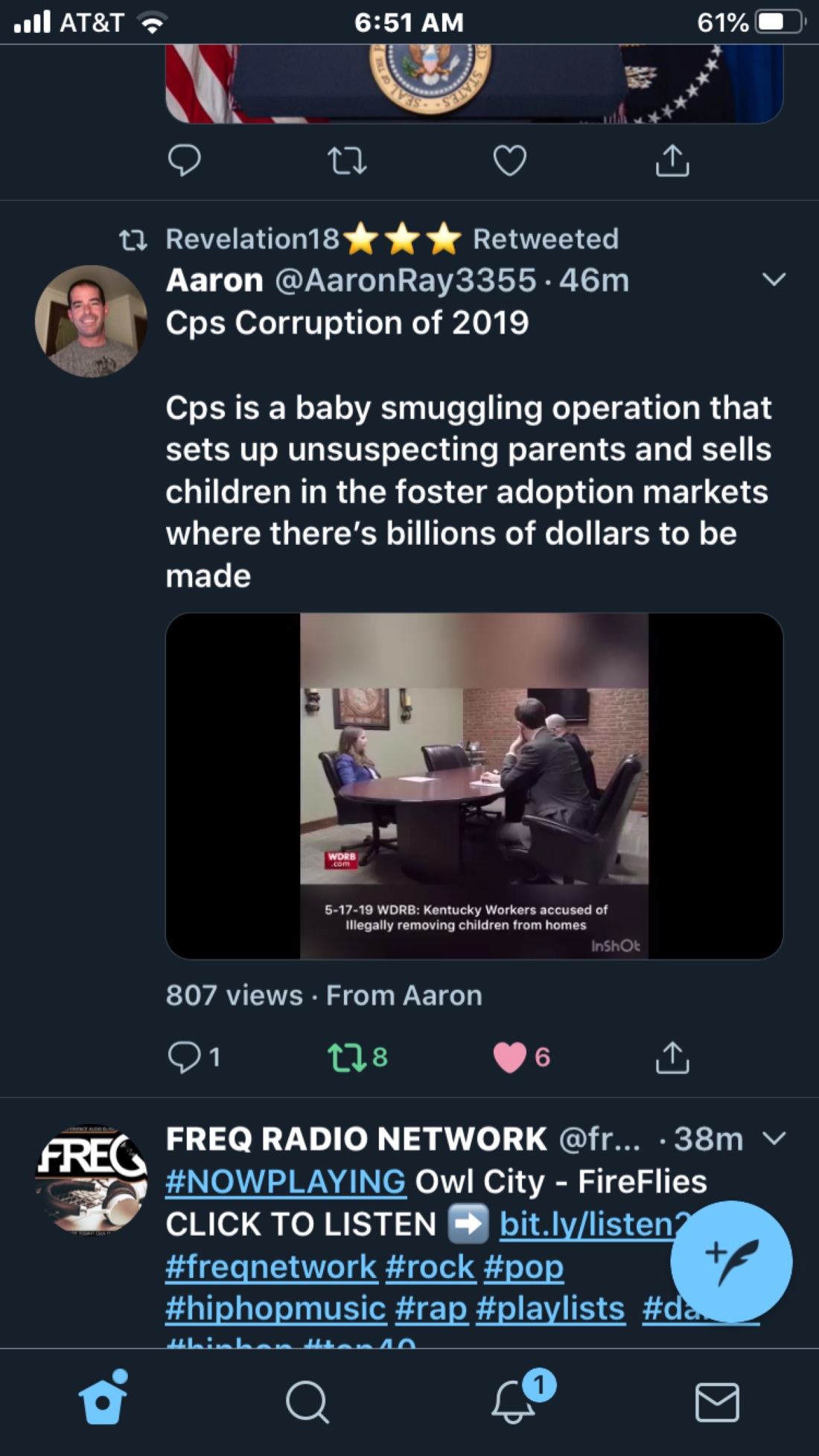 ‘Why Family/CPS Courts Target ‘Fit’ Parents & Why the General Public is Unaware of this National Crisis’ (short version)
— Read on m.huffpost.com/us/entry/us_59cf1dc2e4b034ae778d4ab1/amp